When it is time for the big leagues to begin, it is time to turn to the advice and forecasts as offered by the retired professionals. 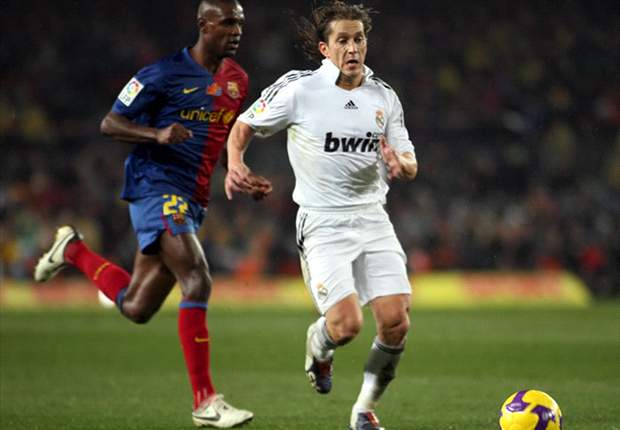 One such name is that of Miguel Angel Salgado Fernandez. He might be retired from the profession of football, but his advice is still sought by many, especially for advice and forecast analyses that seek out the world over. Salgado had once played as a right back and was known for his attacking and tackling styles. He was aggressive on the field and was known for his styles in Real Madrid where he spent a decade. Salgado had also played about three seasons in England, being part of the Blackburn Rovers team. Being part of his native country, he had appeared in over 300 games as part of La Liga.

Having represented his country’s team and having more than 50 caps to his name definitely makes him someone whose advice needs to be seriously taken.

For the upcoming Real Madrid games his opinion is that, the team will find it difficult, but they could be looking at a score of 3-1. Madrid is definitely up against a tough team as per his opinion. Atletico as an opponent team is better prepared and complete in their preparations as compared to the situation that had arisen in Lisbon. That had been about two years back. The finals are more complicated and hence, it might not be easy to predict which way the games will progress at this stage. Atletico has been beating other favorite teams and hence, Real Madrid surely has a tough opponent to face. Madrid is definitely a special side to favor and that cannot be changed in the Championship finals. However, seeing how opposing teams like Atletico is playing, it is definitely necessary that Madrid is more cautious about their opposing teams.