Former Real Madrid and Blackburn defender, Michel Salgado has come out of retirement to join the Premier Futsal League in a three year deal, becoming the latest high profile player to confirm participation in the first-ever multi-national futsal league ahead of its inaugural season. 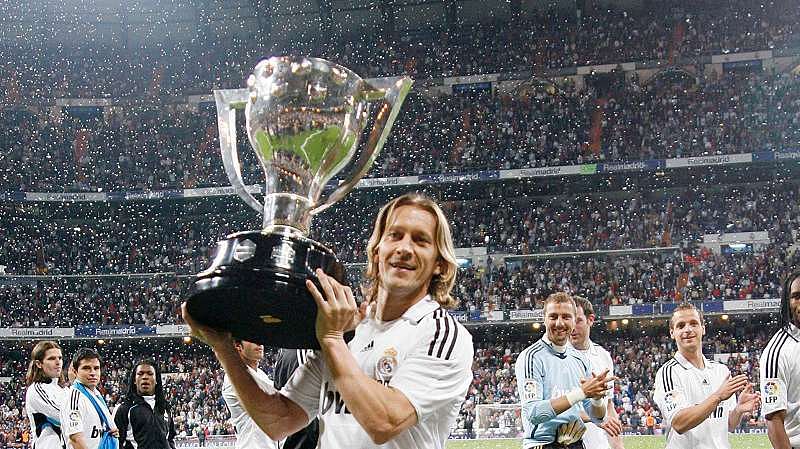 Salgado made his senior career debut for La Liga side Celta Vigo, before moving to Real Madrid where he became part of the star-studded ‘galaticos’ line-up. He featured 254 times with four goals claiming four La Liga titles, two UEFA Champions League crowns and an inter-continental cup during his career.’

After a decade at the Los Blancos, the former Spanish defender moved to Blackburn Rovers for a three-year stint in the English Premier League.

Salgado said: “Futsal has been the breeding ground for some of the biggest names in world football and I’m glad the Premier Futsal in India is creating a platform to showcase the sport. I’m really looking forward to reliving the old days and reigniting those old rivalries.”

The national futsal tournament will start on 15 July and the inaugural game will be held at the Jawahar Lal Nehru Stadium in Chennai. The first edition of the tournament will divide the six franchises into two groups and after eight days and 13 matches, the final will be held in Goa on 24 July.

The participating teams have been picked by an independent committee comprising of International Futsal experts with a view to making the teams balanced and the league competitive. All six teams will have one marquee player and a mix of national and international futsallers.